According to the National Institute of Justice, nearly one-third of American adults would have experienced being arrested by age 23. A lot of these cases are on misdemeanor charges. While a misdemeanor is a minor charge, having this record, especially for people that age, fresh out of college, can make it difficult to obtain employment.

But have you ever wondered what happens if you get arrested while you’re already employed?

The Consequences of an Arrest

Some situations may find you getting arrested while you’re employed. While this may sound like a big deal, keep in mind that even the most minor “crimes” can land you in jail. For example, you can get arrested for lying about your age at a tanning salon in Utah. If you happen to own a pig in the same state and you fed it your scraps, you can land in jail, too.

Though misdemeanor arrests aren’t as serious as convictions, they can still have significant consequences for your job. In states like Utah, employment is considered to be at will. This means your employer can terminate your job for any reason as long as it isn’t illegal (e.g. termination because of your race, sexual orientation, or religion). So termination for getting arrested isn’t a far-fetched possibility.

What’s more, being arrested can mean failing to report to work. Unless you get a hold of a bail bonds service when you get arrested, reporting to your Summit County job or wherever you work over the next few days or even months is impossible. Failure to report to work may be in violation of your employment contract or the attendance policy in your job.

In addition, your employment contract may have provisions related to your employee character. Having an arrest record can affect this. Some contracts also require employees to report if they have been arrested or convicted of a crime. If yours has and you failed to report it because of the possible consequence of being terminated, you will be breaching the contract and can be terminated anyway.

What Can You Do? 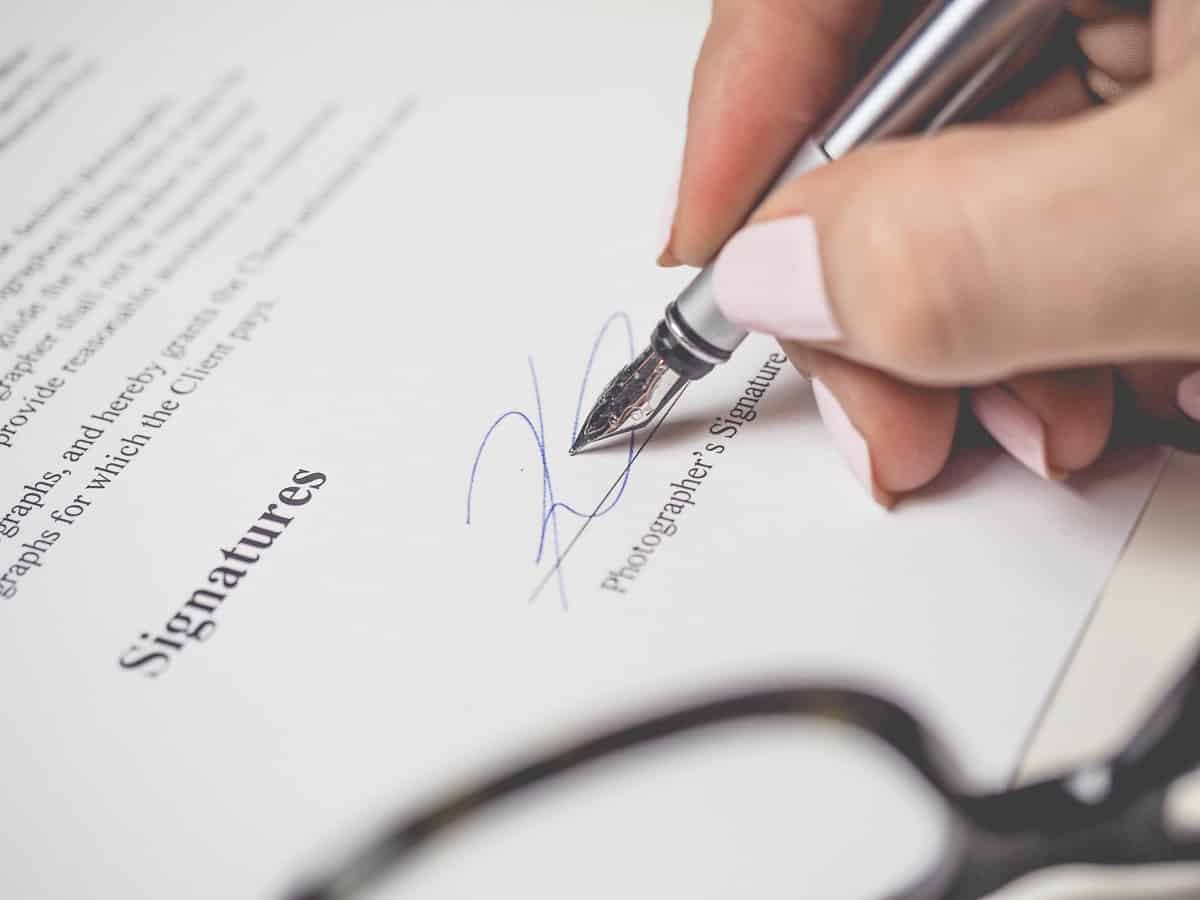 Unless it’s stated in your contract, you don’t need to disclose your arrest to your employer. However, you may want to consider doing so. First, if you’re out on bail and awaiting trial, you would need to meet with your lawyer and show up to court, which means taking leaves from work. It can be difficult to justify these repeated leaves without divulging the reason behind them.

In addition, your employer may find out about these pending charges if they do a random background check on their current employees. It would be better that your employer hears about your arrest directly from you. This shows that you can take responsibility for your actions and allows you to tell your side of the story. If you don’t disclose your arrest and your employer finds out anyway, they may see it as you being deceitful, marring your character.

Being arrested, especially on the most minor charges, is an inconvenient experience at best and downright scary at most. The threat of you losing your job makes this incident even worse. But, if you know your legal rights and what to do, you can come out of an arrest with your employment unscathed.