When you have been arrested and are in jail, you can still get out by posting bail, if the charge is bailable. Under most legal systems, the court can set the amount of bail that will allow the accused to stay free until the trial. If you pay this amount, you will stay free and you will get the money back if you show up for the trial.

If you don’t have the money upfront, they can use bail bonds as an option. However, different regions can have different bail bond requirements. For example, bail bonds in Raleigh, NC may not have the same requirements as those in other jurisdictions.

Before you start posting bail or taking that bond, you need to know more about the basics of the bail process. This allows you to better understand what you will be facing so that you can be better prepared for it. There are only three steps, but they can get complicated.

The court or judge will set the bail amount, depending on the type of crime. You’ll want to get this done as soon as possible since you won’t be able to post bail without the official amount being set. The suspect is booked at the precinct and will be staying in jail until the judge becomes available. This is why many police arrests for major crimes are done right before the weekend. Without a judge available, the accused will have to stay in jail for the weekend.

However, there are fewer crimes with an acknowledged list of bail amounts. Misdemeanors usually come with lower bail amounts. However, worse crimes will require a judge’s discretion for the bail. Don’t worry about bail being too high since the law mandates that judges cannot set the bail too high. There will also be minimum amounts of bail. 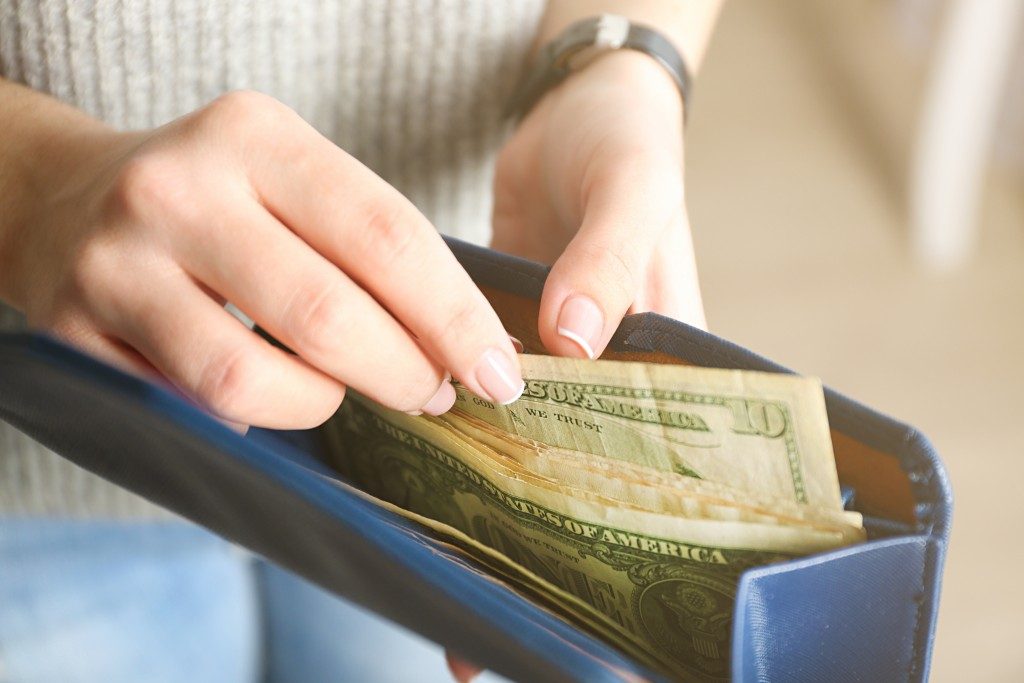 When the bail is set, it is time to pay it. The most basic way to pay for bail is through cold cash. You can also pay via credit card or check. You most likely have enough money to pay for some of the lower bail amounts. If your bail is high enough, you may want to contact a bail bondsman.

There are other types of bail available, such as property bonds or being released on their own recognizance, though they are not common.

The final part is to show up for the court trial. This is important because your money is returned if you did a cash bail. If you used a bail bond, you do not get the premium back but your bail bondsman will get the money they spent back.

Having knowledge of how bail works is important if you want to gain temporary freedom after being charged with a crime. Keep these processes in mind so that you know how to use them to your benefit.