How much do you know about brain injuries? How many of them are facts? It’s time to weed out the falsehoods about this condition beginning with this list:

Brain Injuries Are Not as Uncommon as Previously Thought

Brain injuries are one of the most common types of head trauma in Australia. It affects more than 700,000 people, according to the Bureau of Statistics. Most of these are men.

The risks of developing the injury and experiencing weak recovery can increase with age. But around 75% of these individuals are 65 years old and below. Two-thirds will acquire it before they reach 25 years old.

Epidemiological studies show many people with traumatic brain injuries (TBI) can live for years. One of these was in 2008. The researchers looked into the data of 635 patients with TBI in New Zealand and Australia. Around 57% of them had a severe injury.

Within 12 months, 26% of the patients died. The percentage was higher among those with severe TBI at 35%. However, they also recorded favorable outcomes of 58% for all patients within the same period.

It doesn’t mean many of these patients will eventually return to normal lives. A 2012 research on New South Wales brain injury patients showed that late mortality increases after discharge from in-patient rehabilitation.

The risks of developing brain injuries at work are high. They might develop a concussion or any head trauma in the following situations:

Most of these cases are mild to moderate. Regardless of the severity, businesses must still provide safety equipment in Australia. It’s not only because it’s the law, but it’s also because it protects employees. Mild concussions can still result in delayed return to work.

Note, however, a person can acquire brain injury anytime, anywhere. Acquired brain injuries (ABI) refer to any brain trauma sustained after birth. It is not congenital or hereditary. Viral or bacterial infections, neurological conditions like Parkinson’s disease, or even brain tumors can all lead to some injury.

Insurance Is Enough to Cover for Healthcare Costs

Insurance usually covers acquired brain injuries (ABIs). Employees can also claim through their workmen’s compensation. The problem is insurance coverage might not be enough to cover healthcare costs. A 2010 study revealed the total economic costs of TBI in Australia was already $8.6 billion. That’s significantly more expensive than spinal cord injury.

The financial costs for every case of TBI were higher than other similar conditions except for muscular dystrophy per year. 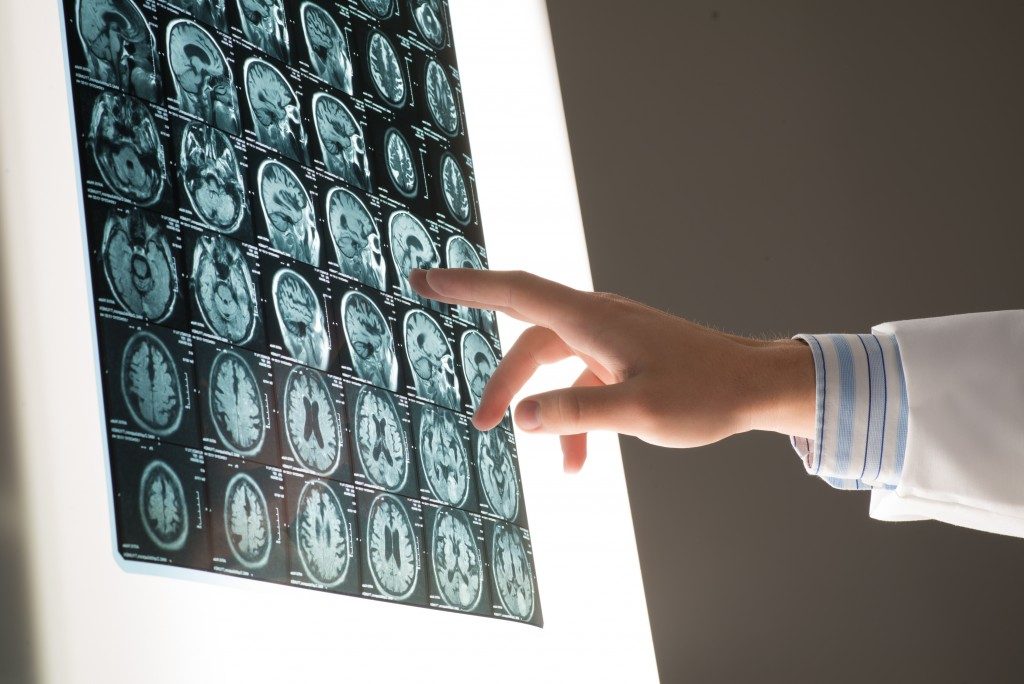 Not all brain injuries will result in external bleeding. The hemorrhage might be happening inside the brain. Either way, moderate to severe concussions can have symptoms. These include:

The sooner you learn the facts about brain injury, the sooner you can protect yourself and perhaps your employees from its potentially harmful effects. 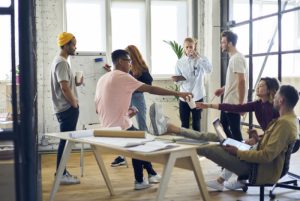 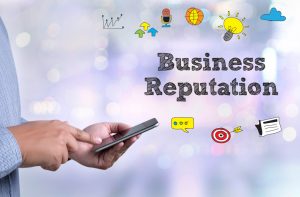 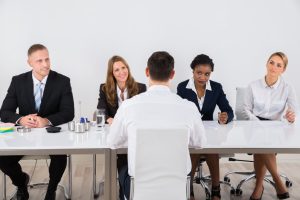