Our society is in the 4th Industrial Revolution, also known as Industry 4.0. As technology advances, so does the development and use of smart factories. It is a major application of automated systems, commonly used in manufacturing and large scale factories. However, its uses are not limited to these. Smart factories can also be used in sorting and managing inventory.

Due to its wide variety of uses, companies have started implementing smart factories in their processing. From appliances to electronics, let’s look at how companies are beginning to utilize smart factories.

An appliance manufacturer wanted to reduce their generated waste and minimize their use of landfills. To do this, they implemented an analytics platform on their factories and power plants. Doing this allowed them to monitor their resource use, such as water and electricity. Also, they could see how much waste they generated.

Using this information, they reevaluated and reconfigured their processes to lessen generated waste. It allowed them to achieve their goal of minimizing it while allowing their factories and power plants to become more efficient.

A technology company decided to use a cloud system for the industry. It transformed their facilities into smart factories and streamlined their processes significantly. They could track the transport of their equipment and analyze if it was being utilized properly. Their factories could be reprogrammed in a shorter amount of time — from two hours to just one minute.

Since they used the new system, their factories could be optimized continuously. They were able to increase their overall productivity and benefited from an increased level of production quality.

An auto parts manufacturer wanted to reduce their costs by reducing their planned downtime. Downtime is the period wherein a machine or computer is not available for use. Some companies suffer sizable losses with downtime, so it’s best to minimize it. As a solution, the company decided to use cloud-based technology and invested in multiple servers to support it.

The upgrades enabled the company to use machine learning, which predicted and prevented machine failure. As a result, they were able to remove the need for manual inspection and saved themselves time. It was because they were able to monitor the status of their machines remotely.

A grocery company decided to invest in developing smart machines. As an online-only business, their focus is on managing their warehouses and delivering to their customers. These warehouses are slowly becoming automated. They contain robot arms that select the desired produce and pack it into boxes themselves.

They are also working on robots that can work with humans. It is intended to have the robots learn from the employees and predict the appropriate action in the future. Through constant innovations, this company is slowly working towards making their facilities smarter. 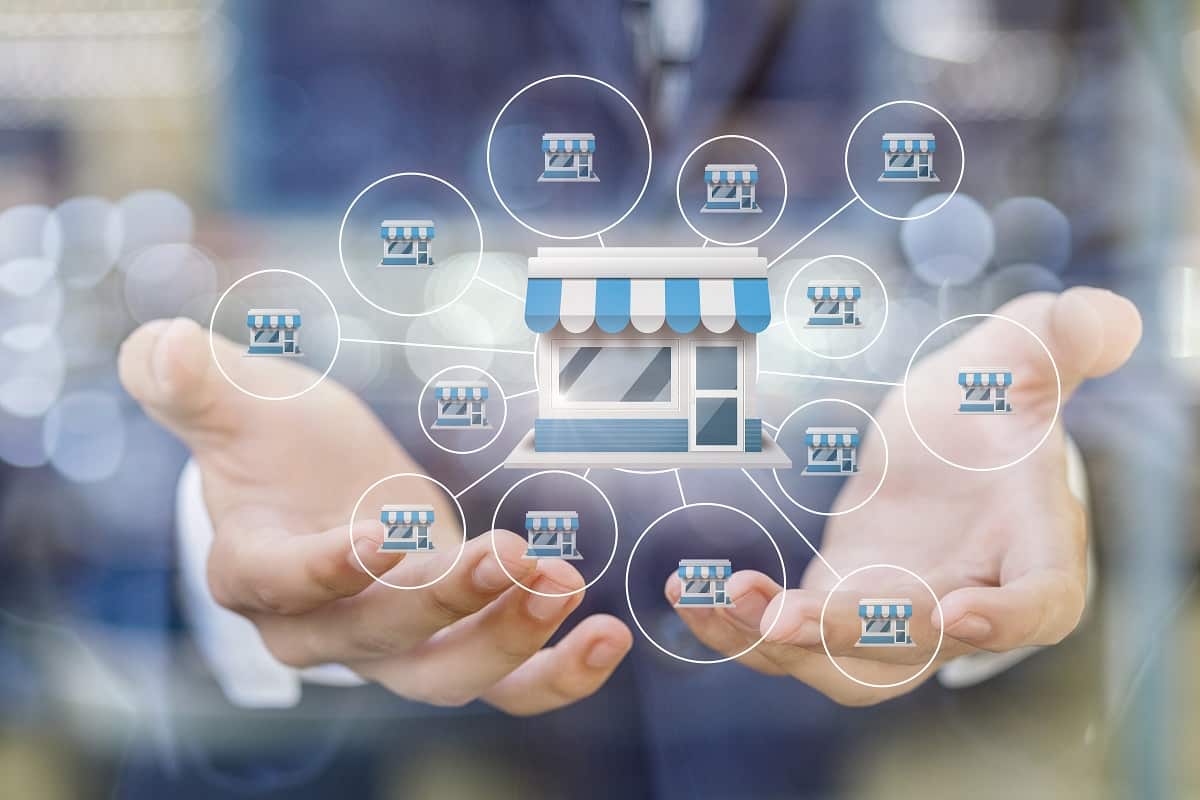 For shoe manufacturers, it is normal to produce a particular line of products in bulk and release them to local branches. However, thanks to new manufacturing techniques, customers can now request a specific color and style to the company. These upgraded machines are being released locally for production to be closer to the customer and to be able to accommodate their requests better.

Upgrading your facilities to become smarter can be costly. However, don’t be intimidated by the cost, and instead, look at the long term benefits it can bring. Gradually introduce the upgrades to your company to allow it to adjust and improve with no problems.