A 2019 study by the Pew Research Center found that more than a third of the world’s entire population identify as religious. That’s billions of people who potentially allow their faith to influence their financial and investment choices, inevitably affecting the financial world.   Here are some ways religious beliefs have affected people’s financial and investing decisions.

Since gambling is prohibited in Islam, many who practice the faith are hesitant to dive into foreign exchange trading. But while gambling is considered haram, it’s still possible for people of the Muslim faith to trade, thanks to the Islamic Forex account, which provides swap-free trading for Muslims who want to abide by the Quran but wish to invest in the stock market while still following the principles of Islamic finance.

Since foreign exchange trading involves the practice of buying and selling currencies, it isn’t gambling because the traders and brokers use financial analysis and trends to predict outcomes, and profitability rests on the initial asset’s price. Brokers stick to data; they’re not playing a game of chance.

The study also found that Protestant CEOs who were less conservative in their professional decisions were much more likely to choose more adventurous options in their personal lives, such as skydiving and bungee jumping. 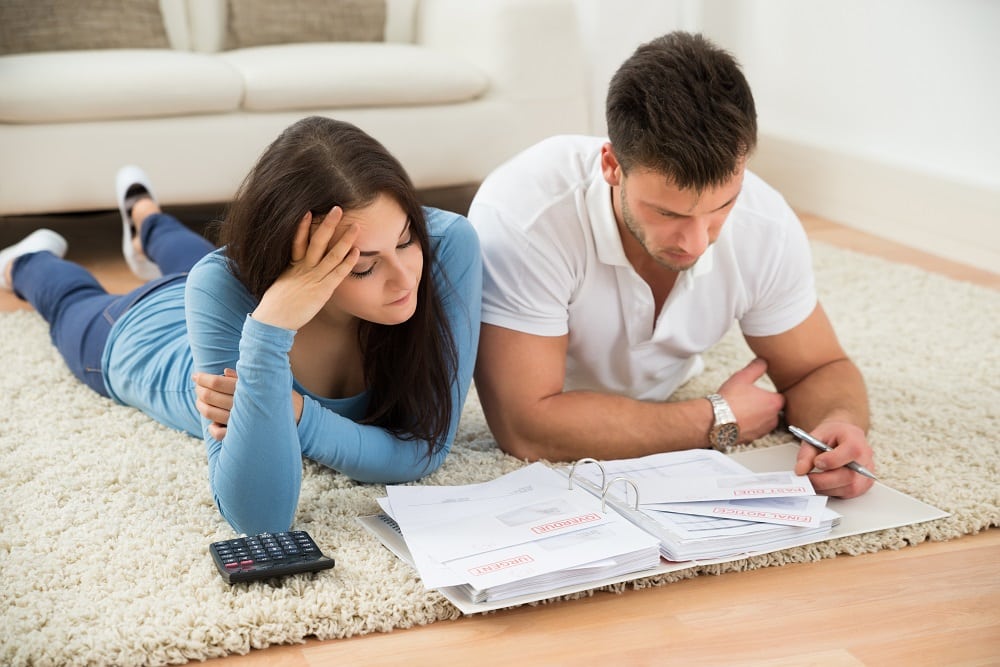 Data from the DNB Household Survey of about 2000 families in the Netherlands from years 1995 to 2008 found that there are differences in the economic attitudes and practices as well as financial decisions between religious and non-religious families and that there are also differences between Protestant and Catholic households. The survey found that religious families are more inclined to save money than non-religious families. It also revealed that Catholic households are more conservative in their financial decisions as they are less likely to invest in stocks.

It’s important to note though that the authors make no claims in regard to causality and acknowledges that it’s possible that the sort of people that have the propensity for saving are more likely to be religious and many religious and financial attitudes are learned from parents.

The Bible, which many Christians consider as the utmost authority for living, contains several references prohibiting usury, or the financial practice of lending money for interest. Some of these verses include Ezekiel 18:13, Deuteronomy 23:20-21, and Leviticus 25:36-37, which specifically warns against lending money to the poor just to earn a profit or interest from them. While the Bible has seen a decline in authority in regard to regulating finance in the modern global economy and in many other areas of living, and for many, it’s inconceivable to allow religious scripture to literally inform financial regulations in the modern world, it still had an effect in the Christian world’s economic history.

In the 19th century, the Catholic Church accepted the practice of lending money with moderate interest rates. Protestant nations, on the other hand, reflected the more “sophisticated” post-Renaissance economic practices, partnering instead with European secular powers to allow the practice of charging interests on loans. These Protestant nations only essentially re-defined usury as charging excessive levels of interest, choosing to regulate the level of profits and interests that could be charged.

People of faith will inevitably allow their religious beliefs, values, and principles to seep into their financial and investment decisions, which is why there is also a long history between faith and finance, for better and for worse.