Some cases involving unmarried parents end with the father not receiving visitation rights. This could be heartbreaking on the part of the father, and detrimental to the child. Paternity is a word child custody lawyers here in Albuquerque encounter daily.

If you want to remain involved in your child’s life, it’s time to receive a paternity lesson.

Paternity is defined simply as the state of being somebody’s father. You may be unmarried and do not live with the mother of your child, but you are still the biological father. Nothing changes that fact. Yet, you still need to petition the court to establish your rights.

To be seen by the law as the legal father of your child, you must work for paternity. Paternity must be established in situations where the parents of the child are unmarried. It must be legally declared if there is confusion or doubt as to the identity of the father.

As soon as the law names a man as the father of a child, he bears numerous responsibilities. As the father, he must fulfil the duties of being the child’s legal father.

The law states that the mother is the only custodian of a child if there is no marriage legalizing the parents’ union. The mother’s custodial rights encompass both legal and physical domains. Consequently, the father of the child has no rights in the eyes of the law.

Until paternity can be established, the father has neither custody nor visitation rights. Also, since parentage is not established legally, the father is not responsible for supporting the child. 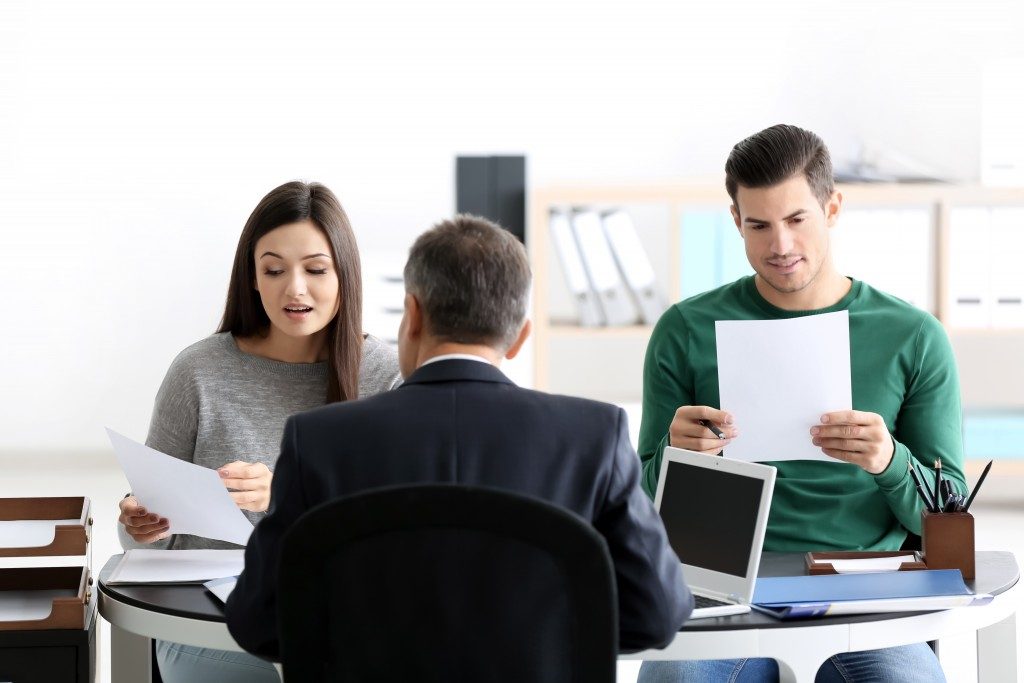 Both the mother and father of a child must agree to sign a form recognizing a man as the biological father. If the identity of the father is still contested, the signing is preceded by tests. The results must serve as irrefutable evidence of parentage.

A blood test may suffice, or the court may order genetic tests to settle the argument.

When the child’s primary custodian is the mother, the child lives with her. Once your identity as the father is recognized by law, you receive visitation rights. Also, you become responsible for childcare and medical support. You can ask a lawyer for legal advice on how to preserve and protect your rights as a father.

The procedure for adding your name to amend the birth certificate would depend on the requirements of the state. For starters, you may be asked to affix your signature on an acknowledgement of paternity.

Establishing paternity legalizes your rights and responsibilities as a father to your child. It would be beneficial to your child as well. Apart from knowing you, your child would gain a lifeline to your side of the family.