Public branch exchange (PBX) systems and voice over Internet protocol (VoIP) are the most common modern phone systems that many businesses use. PBX has been around for some time now, while VoIP is rather new. PBX systems come in many types, including the IP PBX system, which is technically PBX that uses VoIP functionality to connect to the Internet. But given each system’s popularity and potential to improve a business’ communication system, is one better than the other? Which is better for your business?

Operating on different infrastructures, PBX and VoIP are truly contrasting. Although both work the same way, the features are markedly unique. From connection to performance, expect each product to offer a different kind of communication experience.

A PBX is a phone network that utilizes standard phone lines to receive and make calls. An internal switching system routes calls between and among phone lines. VoIP is far less mechanical. It transfers analog data via the Internet using a computer or an IP phone.

VoIP provides more options than a PBX system. VoIP needs only a computer to manage the calls, while PBX has to be configured in routing calls. VoIP is easily programmable, requiring less specialty knowledge, while PBX can be managed only by an administrator.

VoIP is limited by bandwidth that the ISP allots. With multiple users connecting simultaneously, call quality is adversely affected. PBX is used by only one entity. Issues arising internally will be the only factor that may affect performance. 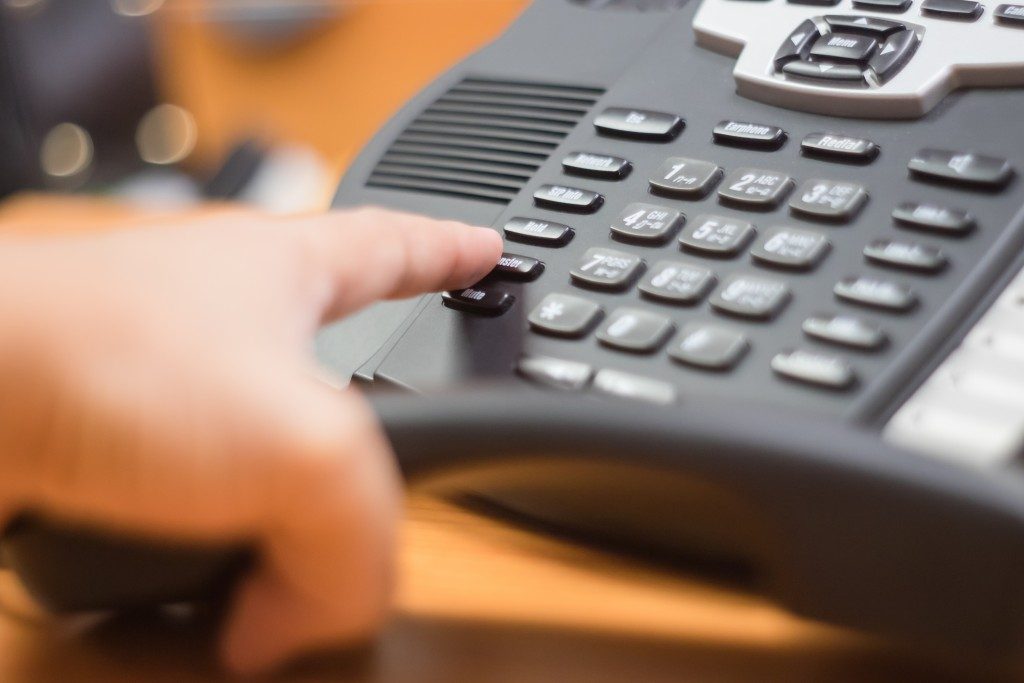 PBX systems are more robust when it comes to hardware demands. VoIP makes it simpler by reducing cabling and wiring needs. Both systems are effective phone systems, but their major advantages are divergent from each other.

First, a PBX system is known for its reliability. Calls are direct and clear, just the way standard phone lines are expected to perform. Second, PBX is cheaper than VoIP infrastructure-wise. Accounting variable costs, PBX does not encounter repeat calls compared to VoIP which suffers to clarity issues and other disruptions. Lastly, PBX is very simple for a user. It is technically making and receiving a call using a common telephone.

First, VoIP is known for its scalability as it is license-based. One only needs to use ports when adding a device. Second, it is teeming with features. The phone system can be integrated with other technologies using the same data network. Lastly, VoIP offers virtualization. Since it is Internet-based, using a virtual machine or hosting a system in a data center is standard.

Choosing between PBX and VoIP should depend on your needs as an organization. If your business requires sensitive and time-constrained information to be exchanged—in a healthcare setting, for instance—choose PBX. If your business demands data to be exchanged more rigorously, connecting more units together as a primary aim, VoIP is a better fit. If cost matters, PBX is the right choice.