Countless employees have been working from home since March. As such, the computers they left behind in the office have been collecting dust ever since. Dust particles sound harmless, but when they accumulate on the computer’s components, they can retain heat, straining the internal fans and decreasing the device’s overall efficiency.

When your organization returns to the office, the last thing you need is to deal with malfunctioning PCs. But it can happen not just because of dust buildup but other threats as well. That said, let’s walk through the ways you can protect your office’s PCs while they’re unused:

The CPU is where dust usually settles. When you go to the office, have a repair professional open each unit’s CPU to inspect for dust. If you see massive buildup there, the computer has been running slow for a while now. Ask your employees if they were experiencing speed issues with their PCs before the pandemic.

Dust leaves a trail of adverse effects on a computer. When they contaminate or “clog” the computer’s electrical circuits, the circuits will produce more heat, causing unregulated heating. On a side note, the circuits still produce heat even when the computer is idle. But when it produces more heat than it can dissipate, then that becomes a problem.

Have the dusty CPUs in your office professionally cleaned. From then on, start scheduling for regular cleaning. If you have employees who smoke, forbid them from smoking near the PCs, or reiterate that rule if you already observe it. Nicotine-laced smoke dust adheres to the PC is acidic, so it can corrode the components inside faster than ordinary household dust.

2. Forbid Eating in Front of Computers

If you also notice food residue on the keyboards, start imposing a no-eating policy in workstations. People who eat in front of their computers drop food particles between the keyboards, causing bacterial growth. Not to mention liquid spills damage the computer by accident. Since the keyboard is already a primary source of bacteria, dirt, and dust in the office, eating in front of it aggravates that state.

Ask your employees if they’ve been experiencing slowdowns before the pandemic. In most cases, sluggish computers are due to old programs and apps eating up storage. Advise your employees to remove those files once they return to the office.

In other cases, slowdowns are caused by outdated software. Hence, once an update notification has appeared on your computers, launch that update. Skipping updates deprives your computers of new security patches that will protect against hackers.

4. Avoid Running Too Many Programs at Once

If a computer frequently freezes, it is most likely a case of several programs running at once. If your employees don’t refrain from doing this, their computers freeze to death, forcing them to reboot. Running too many programs at once also slow down the computer, depending on its CPU and RAM. Sluggish computers have circuits working twice as normal, potentially leading to overheating and total damage. If not prevented, the only solution might be a new PCB prototype and assembly.

Before resuming office work, purchase anti-virus and anti-spyware software for all PCs. Have your IT team install them on each computer. This software detects malicious programs and files, preventing a malware attack in case a cybersecurity threat occurs. An anti-spyware software specifically protects against hard-to-detect spyware that steals personal and organizational information from a computer.

6. Shut Down Computers After Use

Many employees are guilty of leaving their office computers on when they leave work. But this habit not only wastes energy but also makes the computer more visible to hackers.

Thus, impose a policy of switching off all computers before leaving the office. Employees must understand that computers, even when idle, expose the network, making it an open target to hackers. So logically, turning off the computer hides the network, breaking down the connection it might have with hackers.

7. Restart the Computer When It Slows Down

Restarting is a quick troubleshoot for slow computers. So before ruling in a circuit problem, overheating, or RAM issues, restart the PC first. Like humans, computers also get tired when operating for too long. Hence they need a fresh start, too.

Give this tip to your employees when your team returns to the office. When everyone learns how to care for their computers better, your company will save so much money on repairs and replacements.

Remind your employees and back up their files, especially now that they’re working from home. When it comes to protecting office PCs and work files, the effort of each employee matters. Even if the company shoulders the cost of office computer repairs, it’s ultimately the employees’ job to maintain their computers. 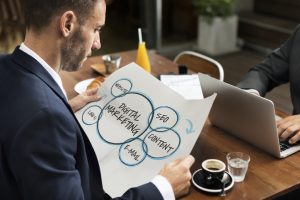 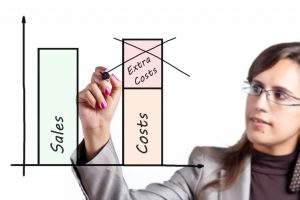 Where Can Businesses Save Money? A Few Angles to Consider 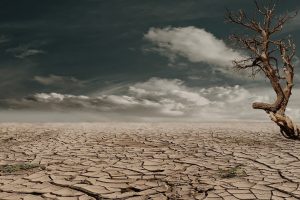 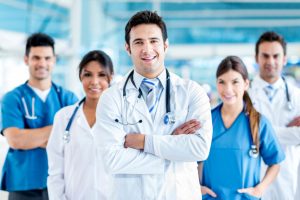 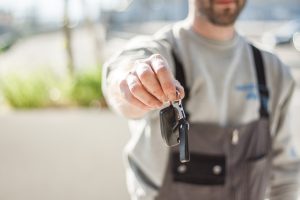