If it can be avoided, nobody wants to be stuck in the middle of divorce proceedings. It can become messy for you and your spouse. Unfortunately, it can get even more complicated when there is a business that the two of you share. What will happen to it, and how are the assets going to be split between you? You won’t be entirely in control of the situation, but at least you’ll be able to minimize its impact.

Speak With a Lawyer

A divorce is something that you shouldn’t proceed with by yourself, and even more so when you have a business that will also suffer in the process. Speaking with a divorce attorney is the best first step that you can make. They will be able to help you navigate through the proceedings and avoid further trouble when it comes to your business. Listen to their advice on what you should do next, and follow through with it as you move forward with the case.

Get an Agreement Drafted

If you aren’t in any way near having a divorce, but you feel that you need to prepare for such an event, then you would need to draft an agreement. There are several possible kinds that you use for this sort of situation, including prenuptial and post-nuptial agreements, as well as your will. Clearly state who gets which part of the business if ever a divorce does happen. Get your lawyer to take a look once you’re done, so that you’ll be able to cover all the bases.

It’s already advised that you should separate the personal funds from the business funds. That is mostly done to prevent yourself from mismanaging your money and causing problems when it comes to bookkeeping. In this case, you have to do the same with the other assets that your business has and separate them according to whether they’re yours or the business’s. Doing this will make it easier to evaluate your enterprise later on if you do get a divorce. 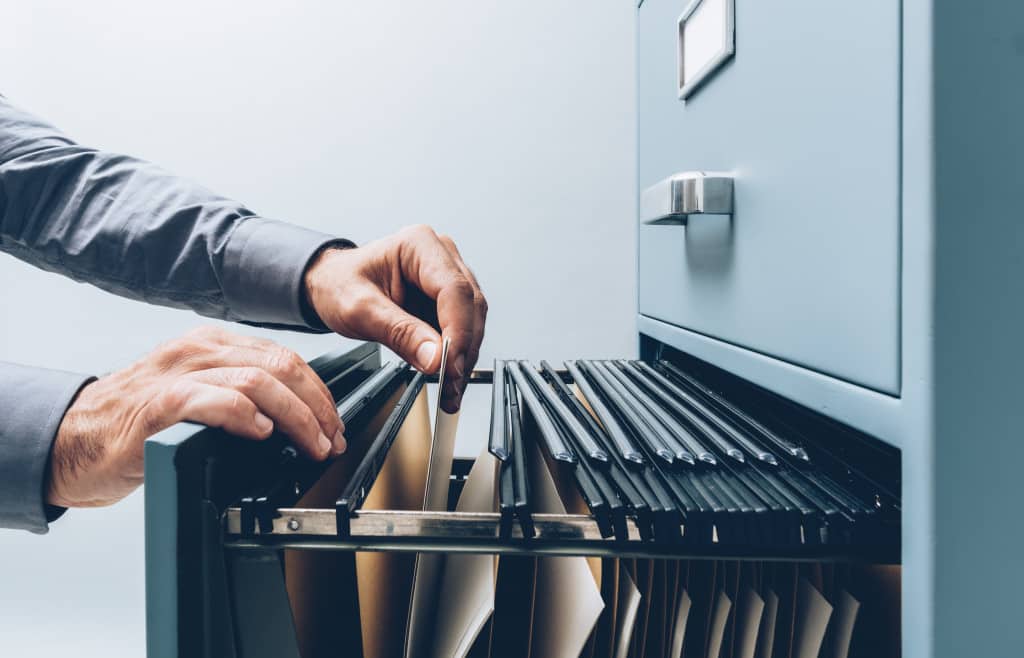 When a divorce happens and your business is affected, likely, they will all be looking into your financial records. They will have to figure out how much was spent on the company. They will also examine where they were allocated while the two of you were married. Given this, it will help the case move forward faster when everything is documented and ready. Even if you don’t move into divorce territory, it can still be beneficial for your business to adopt this habit of regularly recording your transactions.

Divorce can mean trouble, but it doesn’t have to be too much of one when it comes to your business. You can plan and act beforehand in ways that will make the whole process smoother and go well in your favor. You can settle on an agreement and state the same in your will. And you can also separate business from personal transactions and document every single one of them. 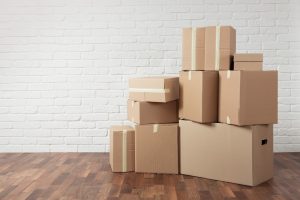 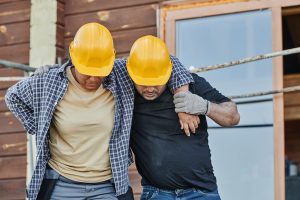 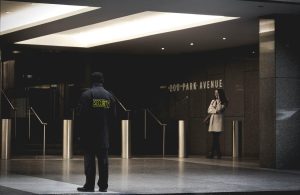 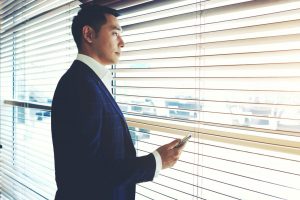 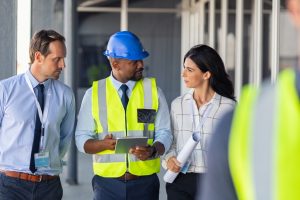