There is a way for you to have your personal information, photos, and videos archived via social media. You only need to create a free account to join, and you can start uploading them to the platform. That has become the choice destination for personal memories. It’s not surprising. With the advent of smartphones, sharing pictures has become convenient. You no longer have to wait several hours or a day before you can have them developed. And even then, you have to pray for your snapshots to turn out well. Today’s digital cameras allow you to take photos and discard unwanted ones with ease, and you can shoot videos, too. Once done, you can share them right away.

While we are leaning toward an all-digital future, the disc medium is still alive and has a lot of fire left. It had its time as a convenient way to store data. If you go a few decades back, going digital meant being on discs. Now, there are different mediums that come in disc form. If they all look the same, how can you differentiate them from each other?

This is the most popular physical format for digital data. How do they work? Beneath its shiny surface, there are tiny bumps and dips. These could either reflect back the light from the laser or not, which the controller will then decipher as a string of ones and zeroes. This is then passed on to the main hardware that it is connected to, whether that is a music player or a video game console.

You will mostly see discs that are about four inches in diameter. But you have to know what kind of disc it is that you have. There are different formats that come in this shape.

For many, the compact disc is their first exposure to digital media. It was a staple of the music industry. Music fans enjoyed opening the jewel case, popping the CD into the player, and start playing music. While listening, you can thumb through the case insert that features the artist’s photos, artwork, and lyrics.

The CD can store 650 to 700 MB of data, equivalent to about an hour’s worth of audio. Initially, it was a read-only format for the masses. Then there are drives that have writing capabilities and a slew of writable discs. CDs that can be recorded on once were CD-R and CD+R. Rewritable discs have the expected names of CD-RW and CD+RW. Despite the slight difference in name, most modern players should be able to read these.

Boasting 4.7 GB of usable storage space in a single layer, the DVD or digital versatile disc initially targeted the home video market. It proved to be successful and has dislodged the long-time king VHS as the medium of choice for movie fans. Like CDs, DVDs eventually found its way into computers and game consoles.

If you want to store more data, you can double the layers and bump the space up to 8.5 GB. Due to this, the naming convention became a bit more complex. DVD-R, DVD+R, DVD-RW, and DVD+RW are names for writable discs. There are also tags for storage capacities. Single-layer discs are called DVD-5, while double-layered ones are dubbed DVD-9. And then there’s region locking. Depending on where you are, there is a designated region number for the disc, which can only be played using a player with the same code. Despite the release of another superior format, DVDs are still selling well. 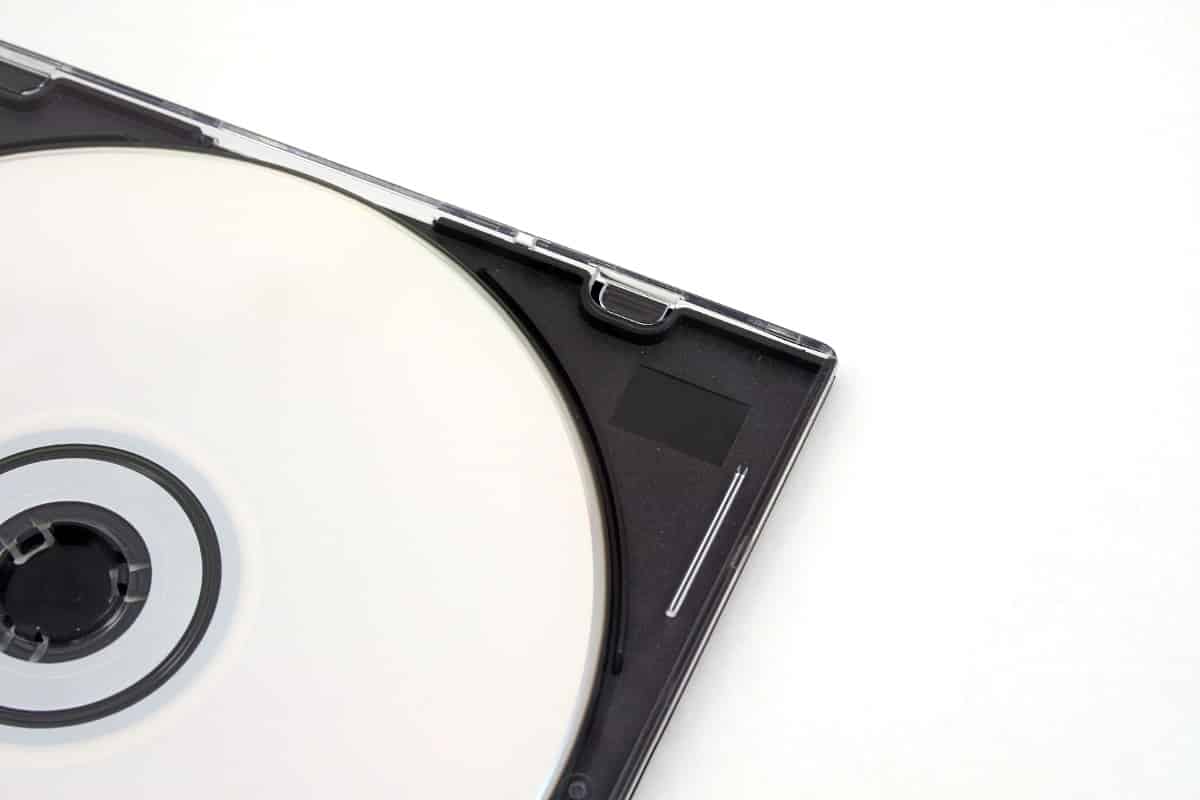 Blu-ray brought high-definition movies to the living room. The name is derived from the color of its laser, which is able to read the finer patterns of the disc. “BD” is its abbreviation, and it can hold 25 GB of data on a single layer. Unlike DVDs, BD can have up to four layers. Two layers hold 50 GB, three layers hold 100, and four layers hold 128 GB but only available in the writable form. Write-once discs are dubbed BD-R, while rewritable ones are named BD-RE.

A newer format called Ultra HD Blu-ray came later. The storage capacity is like BD, with 66 GB for the double layer and 100 GB for the triple layer. It can play videos in 4K resolution, which is four times sharper than what regular BD offers. The name is a mouthful, but you can call it UHD-BD.

Do you want an easy way to know which is which? Check the packaging:

An important thing to note, though: make sure that your disc is compatible with your player.

There are those who still stick to collecting physical media. Streaming will not replicate the excitement of having something to hold and see. And for some, this is priceless. It looks like discs will still be around for a while.