Mention “modular design” to someone, and they will probably think of iconic brands such as IKEA or Lego. In the modern era, though, modularity is being applied across a broad spectrum of projects, often without users even noticing. Pinterest’s responsive grid layout is an example of modular design for web interfaces. Executed correctly, it’s clean, effective, and versatile. These key points will help you grasp and realize the possibilities of modular design.

The concept of modularity

The history of modular design can be traced back to architecture in the 1920s and ’30s, as the likes of Buckminster Fuller and Frank Lloyd Wright sought innovative ways to create flexible housing systems at a low cost. That’s something that became increasingly relevant for mass housing during the Great Depression.

Over the decades, the concept of modularity spread to the general realm of design. Lego’s trademark interlocking cubes were first produced in 1949; IKEA, now a global icon of modular design, began selling furniture in 1948.

In the arena of home computing, the PC allowed mass production of modular parts, which a broad audience could mix and match to suit their needs and budget. Modularity allows affordable customization and, sometimes, creates possibilities beyond what designers may have envisioned.

Today, you can build not only a computer but also a robot, printer, or retro gaming console out of specialty electronic parts being sold online, such as memory modules, solid-state relays, and a Raspberry Pi.

The historical examples show that modular design is favorable for complex systems, giving end-users the option to customize while affording manufacturers the possibility of developing incremental changes. Also, where established processes may struggle with costs, modularity can offer a reduced cost in terms of implementation and reusability of the components.

Modular design, however, comes with a certain set of constraints. When you design for modularity, you’re essentially creating building blocks; rather than working on a cohesive whole, your mindset should focus on the specific module’s functionality and how it fits into the system. Care must also be taken to make the interface accessible. In building custom computer devices, more people can accomplish the task now that instructions are made clear to the end-users.  In the previous century, the assembly of computer parts was mostly an arcane procedure — even basic plug-and-play functionality wasn’t standard in the ’90s. 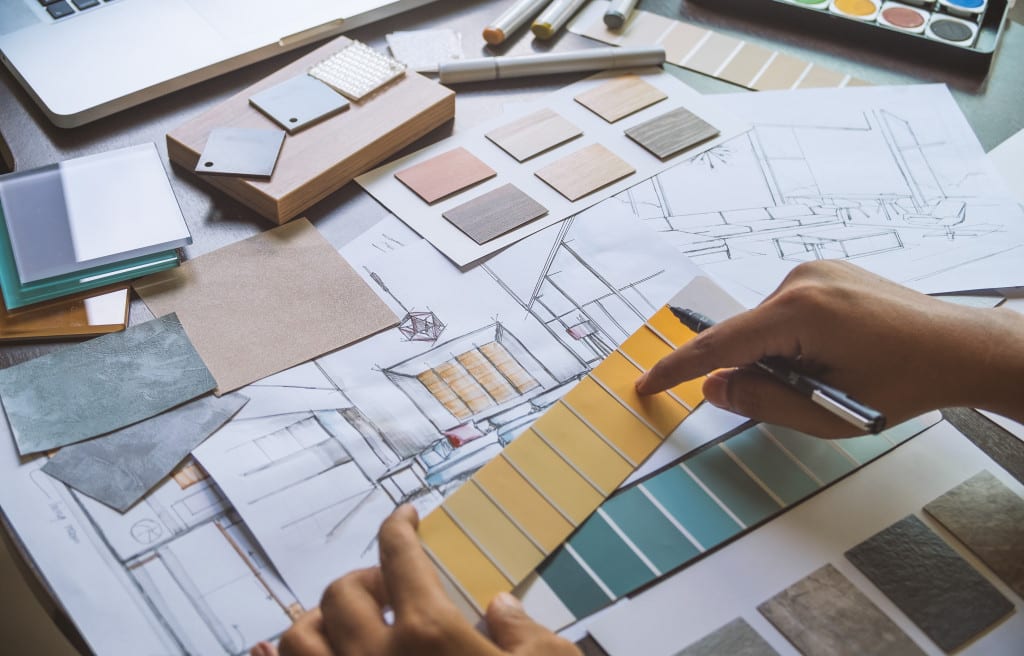 Whether you’re a systems designer or looking to employ one for your project, it’s vital to keep long-term design considerations in mind. Clients will always look for areas of improvement, possibly to support expansion into a new line of business. Even in-house designers may eventually move on from a project. When such changes occur, designers need to adapt as clients can’t be left scrambling to decipher the existing system.

Modular design has the potential to circumvent these problems, but you’ll need an updated, comprehensive style guide for that. In web design, for instance, the current designer should continually document the latest changes to their code so that there’s no need to rebuild from scratch. This facilitates the implementation of any new features the client demands. Also, with a style guide, new designers can come on board and begin working on modular development immediately.

By understanding the principles of modular design, its advantages and limitations, and what scenarios can best realize those potential benefits, you can adopt modularity to a wide variety of projects for cost-effective customization and long-term sustainability.