There’s a science behind children’s tantrums. To put it simply, their frontal lobe, which regulates emotional expressions, hasn’t fully developed yet. They’re not able to control their feelings as decently as you would do whenever there’s discomfort.

It’s every parent’s job then to get rid or help them cope with sources of discomfort. For sure, you already know the basics of this: hunger, tiredness, or pee urge. But if you’ve already ruled all these out and your kids are still on the floor, sobbing and throwing whatever their hands reach, one of these is probably the reason behind their meltdown.

Not getting what they want

It’s easy for us adults to deal with this reality of life. But for kids, a part of the brain responsible for preparing for danger gets activated. Remember, some of their cognitive faculties are still underdeveloped.

So when they can’t get the toy they want in the store or convince you to let them have an extra hour of screen time, they go into fight-or-flight mode quickly, as they sense a “threat.” Ultimately, this makes them antsy or defiant.

In this regard, you can’t fight them with bullet points of reason for why they can’t have the toy. Rather than arguing cognitively, focus on their emotions. Validate the uneasiness. Let them know that you understand why they’re upset. Allow them to rant. Eventually, they’ll understand that the supposed threat isn’t really a danger.

A lot of children experience this, without the parents being aware of it. And take note, this happens even though the stimuli are good and pleasant. For instance, at a birthday party or at an amusement park, kids can get overwhelmed with too much “good” to take in and process.

At school, they can be disoriented by too many activities happening without ample rest. Or simply, with the look of the classroom environment: too many posters, charts, and images on the walls, too many bright colors, too much clutter around.

When you see signs of overstimulation, say, at a birthday party, take your kids to a quiet place and sit them down. Stroke their back. Sing a soft hum to them. Then, if you’re still on the search for a preschool in Phoenix, consider carefully the structure of their toddler classes. Child psychologists also recommend inspecting the actual learning environment. 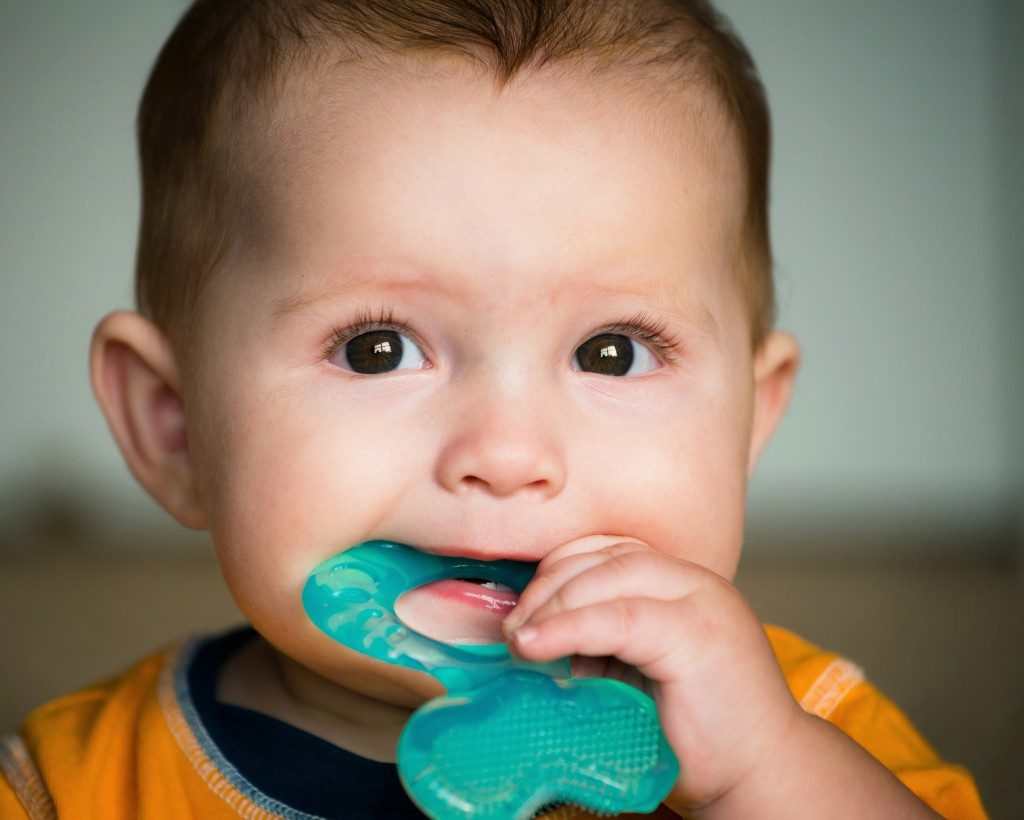 Again, children’s brains are still developing, so they have little understanding of time. They only exist in the present. This is especially true for those who can’t read the clock yet. You can easily think of what comes next after you drop them at the daycare, but for kids, they simply can’t.

They’ll be so stressed out with you leaving them at the preschool, even if you tell them that it’s only going to be temporary. Or, they can be so engrossed in playtime with a classmate that it’s hard for them to pull away and go home. They will definitely throw a wild tantrum, as they experience difficulty dealing with transitions in activities as time passes.

The antidote here is to prepare them early on for changes. Give them a pep talk about starting school weeks before the actual school day. Give them extra five minutes of play with a classmate before going home. Prep them up.

It’s never easy to deal with kids’ tantrums. But you can reduce the likelihood of it by anticipating triggers.