Cryogenics is a science that deals with the behavior of various materials at extremely low temperatures. The etymology of the term is derived from the Greek words “cryo,” meaning cold, and “genic,” meaning to produce. The terminology is often used in the realm of physics, medicine, as well as materials science.

Cryogenic materials can be referred to as cryogens. A scientist that practices cryogenics is popularly known as a cryogenecist. In order to consider a particular substance as cryogenic, it should have a temperature below -180 degrees Celsius.

Cryogenic substances are often stored in devices known as the Dewar flasks. They are double-walled storage that includes vacuum walls for insulation. This kind of flask is for use in extremely cold liquids, such as liquid helium. It was named after its creator James Dewar.

These flasks are replicated for factories and plants. Special treatment is required to ensure safety and compliance with regulations for storage of extremely cold liquids. Large industrial tank painting is part of its maintenance.

The Many Uses of Cryogenics 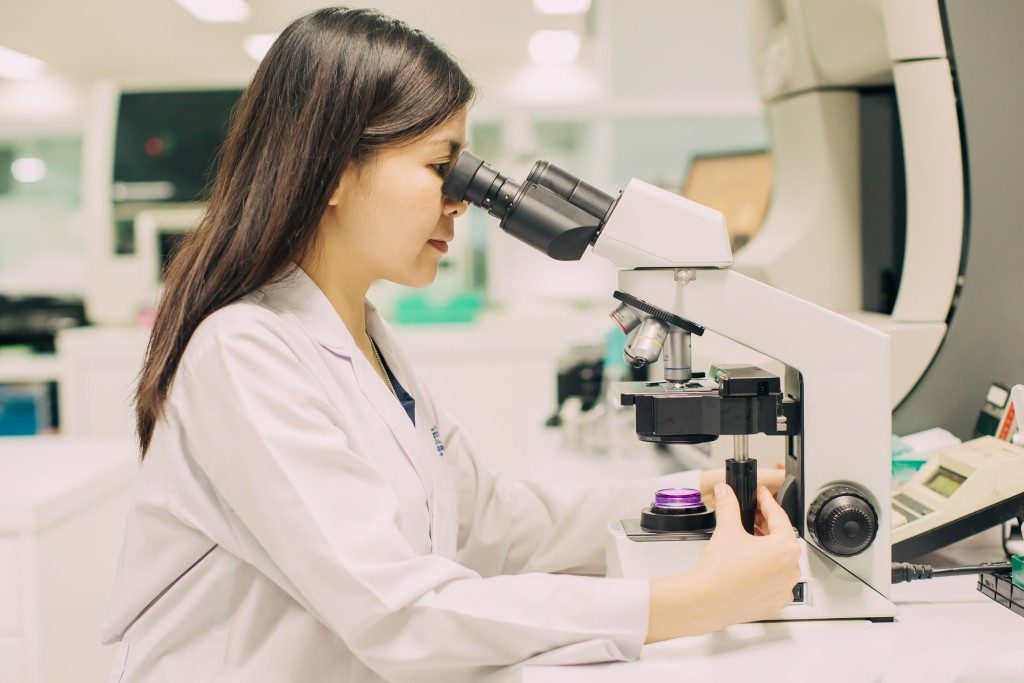 The Many Segments and Disciplines of Cryogenics

The science of cryogenics is very broad, encompassing various disciplines and segments, including the following:

Although cryogenics typically consists of extremely low temperatures, below the freezing point of liquid nitrogen but above that of absolute zero, physicists have reached temperatures that are lower than the absolute zero or also known as the negative Kelvin temperature levels. Sometime in 2013, a scientist at the University of Munich cooled gas extremely below absolute zero that it eventually made the gas hotter instead of getting it colder. Simply amazing!