At least one-third of Americans have septic systems in their homes. These on-site wastewater treatment facilities can be found in most rural areas, where it is almost impossible to connect to the city’s main sewer pipes. Communities and households in far-flung areas choose to install septic systems in their properties because of practicality and ease of use.

You’ll need to contact a commercial excavation company in Salt Lake City or other cities if you’re going to install a septic system in your commercial property. Septic contractors provide excavation services of their own. But these services are mostly for residential areas and small farms. For larger properties, you need a company that has more experience in excavating land. This ensures that the land is properly structured for a septic system installation.

Traditionally, American households use an anaerobic system. In recent years, however, there was a renewed interest in aerobic septic systems. These two systems share many similarities and one glaring difference. 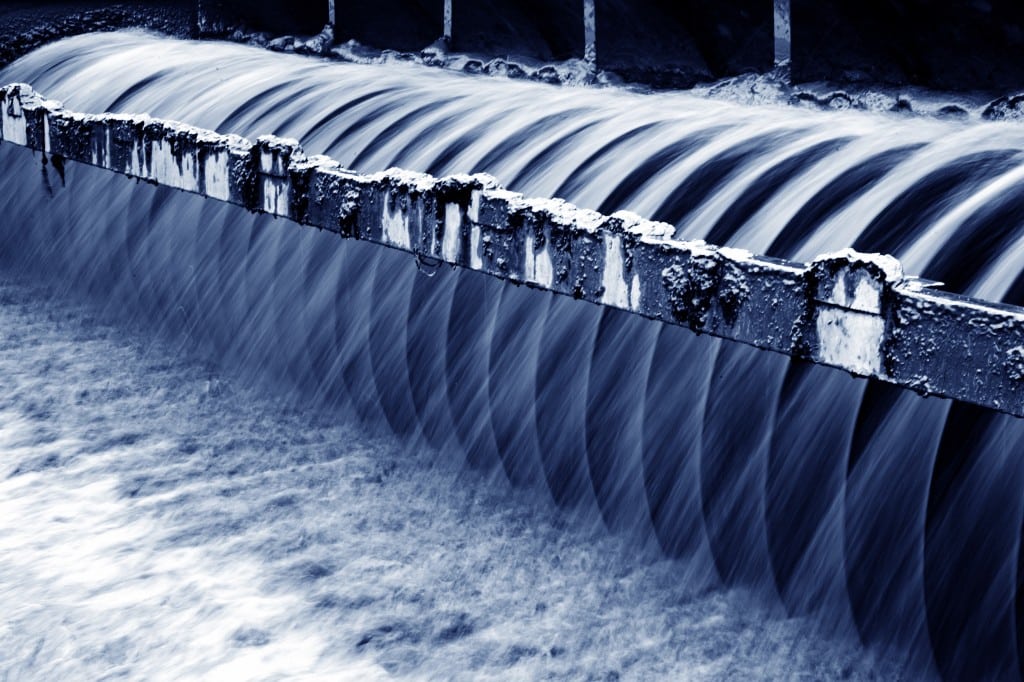 The tank divides the wastewater and solid waste into three layers. The first layer is the sludge or solid waste at the bottom of the tank. The second layer is the effluent water, a semi-clear liquid. The top layer is the scum or the oil/fat/grease from your kitchen sinks. It is the middle layer, the effluent, that goes to the drain field for further treatment.

Once in the drain field, the effluent will pass through the perforations in the pipes to be distributed to the layer of soil, sand, and gravel below. The layer should be at least three feet deep. That is enough depth to treat the wastewater before it reaches the groundwater level.

The Difference Between Aerobic and Anaerobic Septic Systems

The key difference between these two systems is the presence of oxygen in an aerobic septic system. A traditional anaerobic system operates underground without oxygen. The bacteria colonies in an anaerobic system thrive in such an environment. But this also means that an anaerobic system is less effective at breaking down other types of waste such as human waste and household chemicals.

Aerobic systems depend on a mechanism called an aerator, which injects oxygen into the septic tank. This is why aerobic forms of bacteria can live and thrive in an aerobic system. This kind of septic system is favored because of its ability to break down human waste better. It is also less susceptible to household chemicals. This means that the bacteria will continue to thrive in the tank even if you pour down cleaning substances into the tank.

You will not go wrong choosing between these two systems. Aerobic systems tend to be more expensive, though, because of the need for an aerator. It is also powered by electricity, which means that your energy bills will get a boost. At the end of the day, it boils down to what works for your property, lifestyle, and budget.