The goal of improving health can become a profitable venture. Franchising health care, like American Family Care, can help you make maximize opportunities in this industry. What makes it a lucrative investment?

The Elderly Care Industry is Surging

The world is getting older. The number of people aged 60 and above will rise to about two billion by 2050 and about 3.1 billion in 2100. According to a United Nations report, this age group grows faster than younger age groups.

With the number of seniors on the rise, many companies are targeting the demographics. The said age group is presenting lots of investment opportunities waiting to happen. Health care industries, alongside retirement living, are critical areas that need to grow to meet the projected demands of the aging population. Health care, after all, is one of the largest expenses for seniors.

By 2060, health care spending among 35 constituent countries could rise to 14 percent of GDP, according to the Organization for Economic Cooperation and Development. The projected situation can open up opportunities for your medical services franchise.

But venturing in this industry isn’t just about recognizing good business. It’s also about delivering critical services to those who need it.

Approximately 80,000 Americans died due to flu and its complications in 2018 during winter. It was, by far, the deadliest season since 1976.

The United States has been experiencing severe flu seasons in recent decades. For this reason, people need better immunity and protection against seasonal flu. The severity in the previous year was terrible, based on flu activity, hospitalizations, and deaths due to pneumonia or influenza.

In 2018, there were three consecutive weeks when flu affected the entire continental US at a very high level. Flu is a serious problem, even for healthy adults and kids.

The Centers for Disease Control and Prevention (CDC) encourages everyone to keep themselves safe and healthy by getting a flu shot. Getting vaccinated is a person’s right and social responsibility.

The problem, however, is not all people have access to getting a flu shot. This is yet another investment opportunity for health care companies. 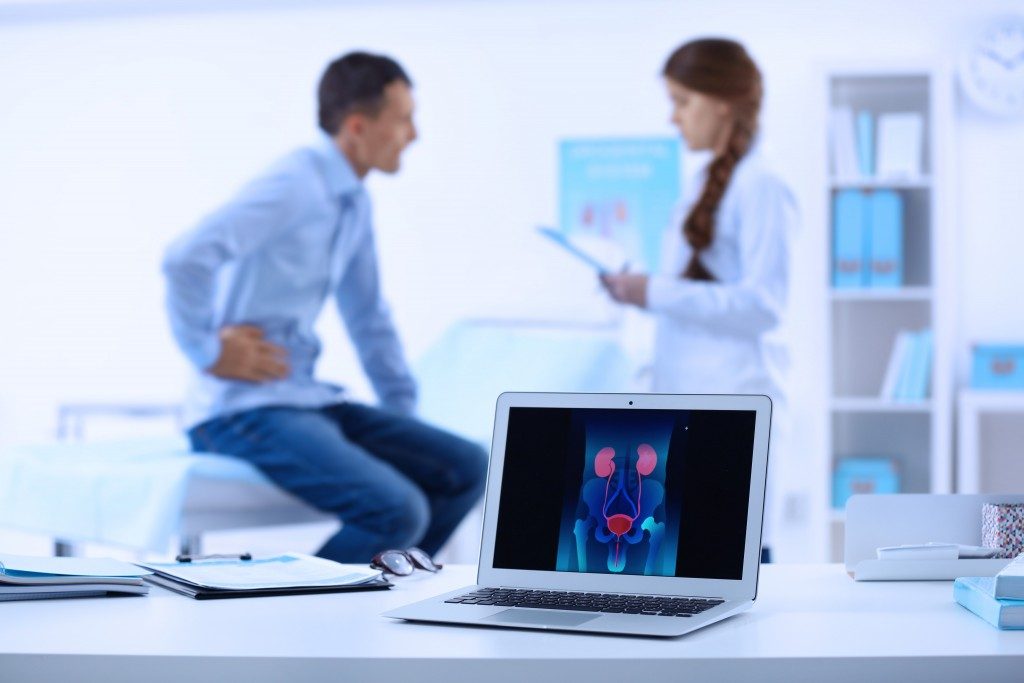 Billions of dollars go to medicines, doctors, new technologies, and hospitals every year. The goal is to improve health, which is an expensive commodity for all, not just for seniors. America, however, still needs to improve its health care system.

The country spends about seven to 10 percent more of its national income on health care compared to other similar countries. But the doesn’t seem to be enough because life expectancy at birth remains two to three years lower than it was before.

The health care system in the US may be underperforming because the investments went straight to services that are of low-value. The scenario offered little to no clinical benefit to many Americans despite the cost.

People are willing to invest in health care; they just need better services. And this is where you should come in.